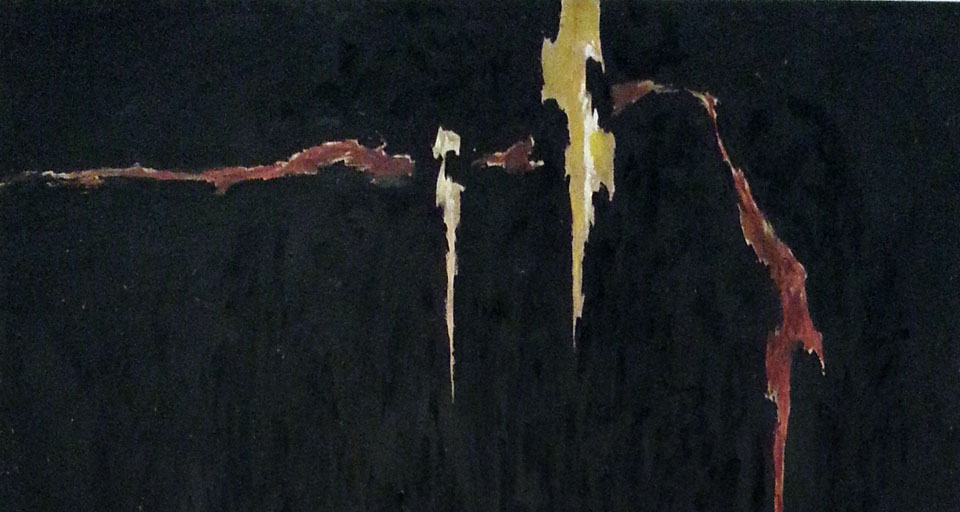 “You can turn the lights out. The paintings will carry their own fire.”

A painter whose style remains unmistakably his, Clyfford Still is quickly becoming one of the most sought-after artists of his generation. And while Rothko, Pollock and Newman, still dominate the art auctions news releases, Still’s name is heard more and more frequently among collectors and educators. His large-scale untitled compositions are easily recognized for their vast, often monochromatic, impasto-like surfaces and jagged bursts of color stretching along the vertical axis, creating an illusion of ripping the canvas apart. Like his contemporaries – Barnett Newman, Mark Rothko, Joseph Albers and Helen Frankenthaler, Still’s visual language is what’s called non-objective abstraction, which means there are no recognizable or intended figurative forms in his work.

Guggenheim’s Joan Young wrote this about the non-objectivity of Still’s work: “The patches of earth tones in many canvases have been interpreted as organic shapes: parched riverbeds, frozen wastelands, swamps, and even flayed skin. Wishing to avoid the possibility of such associations, Still left his paintings untitled, or identified them simply by the year of their creation. Evocative titles, in the artist’s opinion, might influence the viewer’s experience as they contemplate the palpable tension and sense of the infinite that can be found within the canvas.” 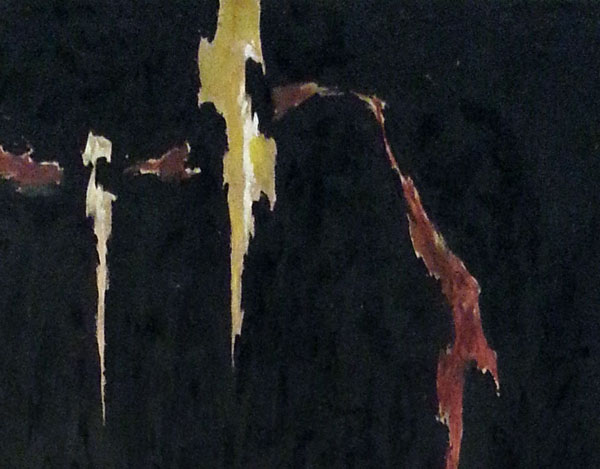 Abstract Expressionism, also known as Post War Art, is an art historical movement associated with a specific group of artists living and working primarily in New York City right after WWII. And while most of the artists associated with the movement did in fact work in NY, several prominent artists, including Richard Diebenkorn, Edward Dunmore, Hassel Smith, Frank Lobdell, and Clyfford Still established their artistic and academic practices in the San Francisco Bay Area and subsequently became known as the Bay Area Abstract Expressionists.

In 1944 – the year Clyfford Still completed 1944-N No. 2, Jackson Pollock – probably the best-known American Abstract Expressionist painter of the 20th century, was still searching for his signature style and was a year or so away from creating his first drip painting. Another interesting fact about Still, and the likely reason behind the “No.2” in the painting’s title, is that Still was known to work in series, often creating closely-related compositions he called “Replicas”, which is a testament to a deliberate, contemplative and cognitive creative process, one that is in direct contrast to the commonly held notion of Abstract Expressionist canvases being the result of impulsive and emotional creativity. “Making additional versions is an act I consider necessary when I believe the importance of the idea or break-through merits survival on more than one stretch of canvas.” — Clyfford Still.

Some 90+% of Still’s paintings are in the collection of the Clyfford Still Museum in Denver, CO. 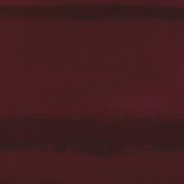 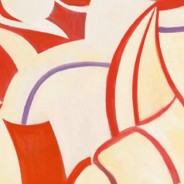 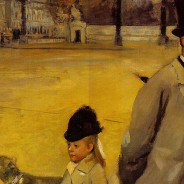 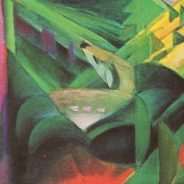 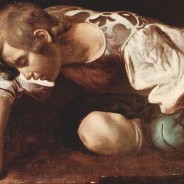 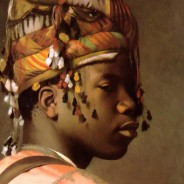 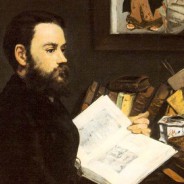 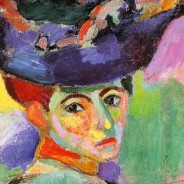